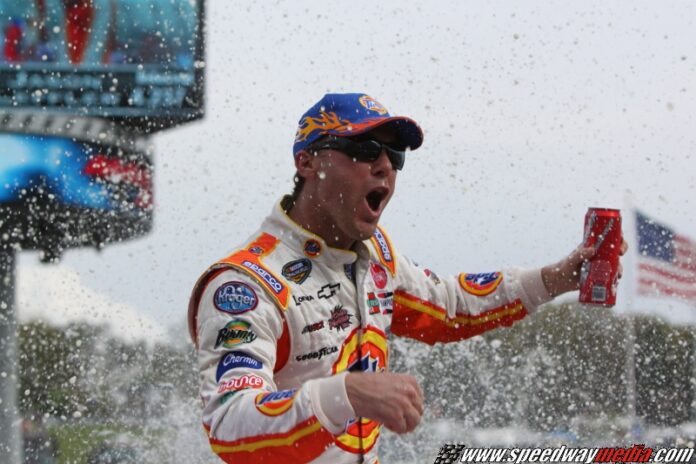 “Nine times out of 10, when you have trucks like this, or cars, and you have a day like that where you think you’re by far the fastest, usually they never work out. So today was a special day to win the pole, lead the most laps and win the race.” Harvick said.

This was the first victory in the NCWTS for team owner Richard Childress.

“I think our truck was just as good. That’s just Harvick. He’s been in a lot of races here, won a lot of races. Second place in my first start at Martinsville. I’ll take it.” Dillon said.

John King finished ninth and holds a one point lead in the series standings over Timothy Peters and Justin Lofton.