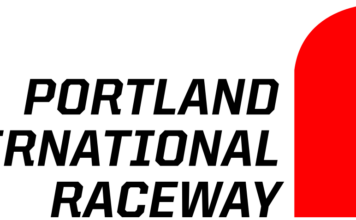 Next event: Star Nursery 150 at The Bullring at Las Vegas Motor Speedway in Las Vegas, Nevada on September 23 at 10 p.m. ET.